The Ministry of Finance (MoF) has launched six real estate electronic services on a mobile application and on the website of the General Directorate of Land Registry and Cadaster (GDLRC) (www.lrc.gov.lb). 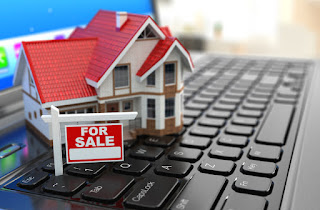 The e-services allow users to access the Title Register (Al Sahifah Al Ikariah). They can track transactions and their paid invoices, and request ownership statements. The e-services include a simulation feature to estimate the fee to be paid. Users could also be informed through email and mobile phone alerts about Title Register changes such as new registrations and title deed issuances.

Georges Maarawi, Director General of Real Estate Affairs at MoF, said that work is underway to electronically connect the Public Corporation for Housing (PCH) to the General Directorate of Real Estate Affairs (GDREA). This link will be used to send information about the ownership statements of people requesting housing loans.

The GDREA plans to create a real estate appraisal system to allow citizens to compare real estate prices in the area where the property they want to buy is located, Maarawi said.

The organization also plans to set up an interactive page on the website to allow users to submit proposals and complaints and track them, Maarawi said.

Finance Minister Ali Hassan Khalil said that, as part of the decentralization plan, real estate registry offices will very soon be opened in Akkar and Koura and later in Jeb Jannine. The Ministry has previously opened new registry offices in Baalbeck, Rachaya, and Marjayoun, he said. 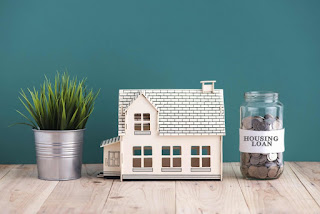 The Central Bank (BDL) has decided to inject an additional $500 million to the stimulus package for 2017 which aims to finance productive projects and home purchases at subsidized rates, according to BDL’s intermediate circular 475.

This brings the stimulus earmarked for the current year to $1.5 billion. The $1 billion originally allocated for 2017 has already been used up.

The additional funds should be used to finance new projects or to expand existing ones. They cannot be used to refinance existing projects. The benefiting projects can come from various productive sectors including energy, environmental, and artistic industries such as film and movie production.

With the additional sum allocated for the remainder of 2017, the funds injected by BDL to stimulate the economy reach $5.9 billion. The annual amount injected in the economy was often $1 billion, only in 2013 and 2017 did it exceed this figure to reach $1.5 billion.